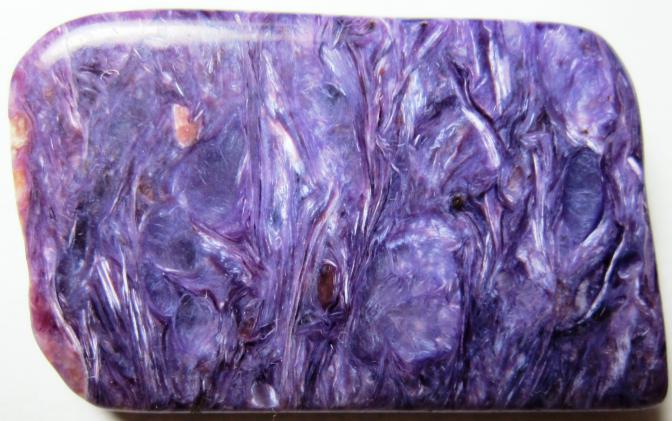 I guess we all know him, but few people know anything about him. So I decided to learn more about magic and share with you again

Čaroit is not named for his magical beauty, as we might think, but quite pragmatically, according to the Chara River, where the charm is. (Murun massif on the border of Yakutsk and Irkutsk area) It is one of the rarest stones on the ground and its extraction is strictly limited by the government of Sakhalin. 100t per year can be extracted. Massif occupies about 10 km2 and charm is formed by veins and lenses in syenite (looks like granite). The demand for raw materials exceeds the supply many times (which we can unfortunately confirm) and the export of raw sorghum is so complicated that it is done only illegally and in small quantities.

The first charm was discovered by geologists G and VP Rog in 1948 during a geological survey, but the name of the magic was given much later. 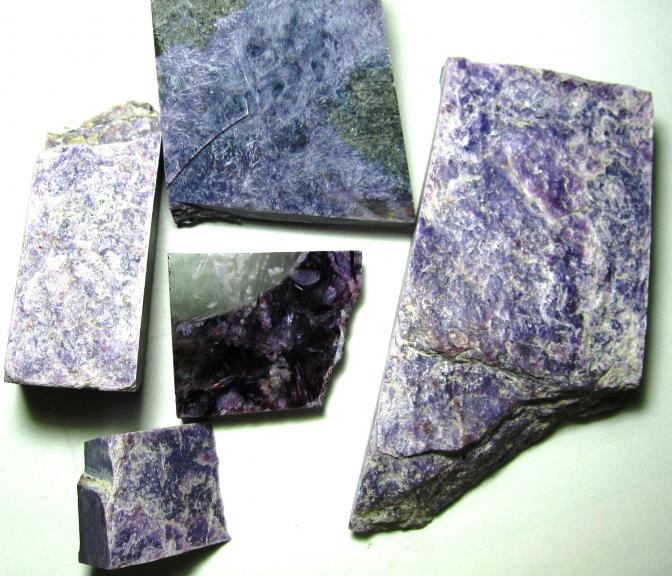 Both chemically and visually, it is a very variable silicate stone, thus containing silicon, aluminum, barium strontium and sodium, iron, manganese and others. In short, a varied mix of everything. Why is stone purple is caused by manganese. Over 40 rare minerals and elements have been found in the rock where the charm is found, several of which have been previously unknown. The geological origins of magic are still unclear. There are several theories, but the scientists have not yet agreed (whether the origin is volcanic or otherwise…)

Quite often, there are other differently colored minerals, most often, clear quartz, black alkaline pyroxenes egirins, green feldspars, shimmering metallic ore minerals and yellow-brown tinaxite crystals. You can see the effect of the so-called cat eye on fibrous magic.

A certain Yuri Gavrilovich Rogov, a geologist, was sent by the government abroad. He took pieces of magic with him and went to the Louvre Museum, where they bragged that they had all the minerals on the ground. After a thorough investigation, the Louvre scientists had to admit that they did not have this mineral. So they immediately offered to buy the samples, but there was a little bit of stuff, a Soviet geologist refused to…

How should it look

The stone has a fibrous, after polish to pearl structure of violet appearance, (from lilac to deep purple) often it can also be seen in honey, brown, green, black and other interesting ingredients.

Top quality literally has a pearly look and a beautiful purple color, or a deep purple with tiny black dots, other qualities are less pearly and not so bright purple. 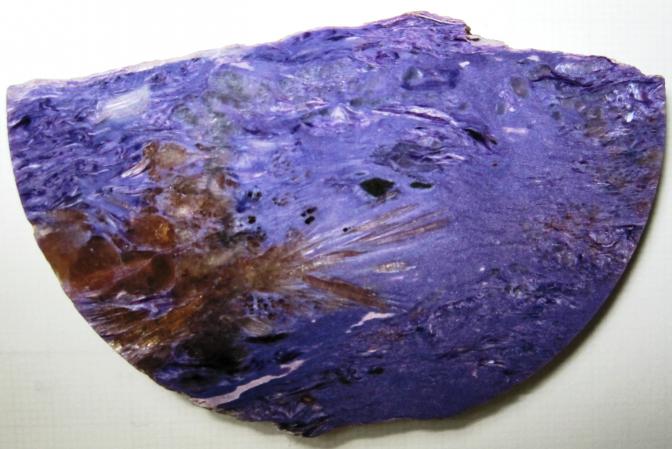 Violet stones are not so many, so charm soon gained the popularity of jewelers and jewelers around the world. Most often it is made of cabochons and plates, but in Russia its popularity is great and so you can meet with various vases, statuettes, animals and other objects, usually of considerable size and considerable prices. You will not find similar blbůstky in the Czech Republic. Which doesn't make me personally sick. Its hardness is 5-7, depending on the composition of a particular piece, the stone is cleaned with soap and warm water. But it is not extra resistant to impact and falling to the ground (that's not nearly any stone, is it!) And when heavily heated turns color to worse, so carefully into the tin. But experienced pewter can handle it without losing a flower, we already have it verified. 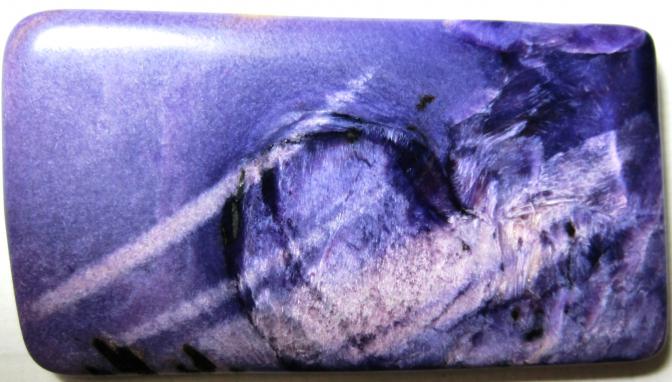 Due to the limited amount of raw material its price is increasing, as is the case with Larimaru. In China, however, more recently appeared more deposits, but the stones are not too nice (gray, whitish ... but maybe we comrades something extra surprise!)

So if we want a really nice stone, we have to do with the Yakutian pieces. (I only used my own photos from what we have available or in the collection to the blog. Some of the processed charms are in our shop on this link .

All the brave ones who read to thank you for your attention, and I hope you have learned something new again. 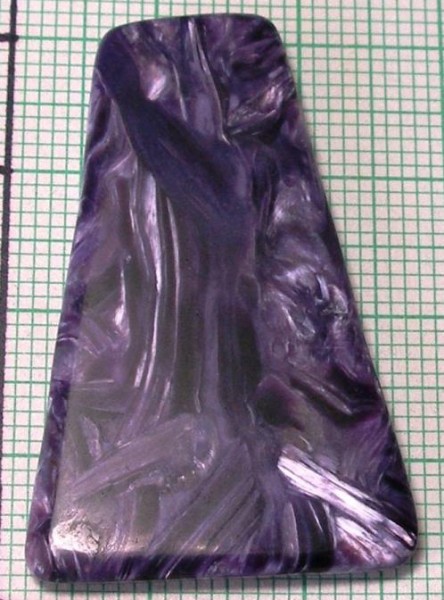 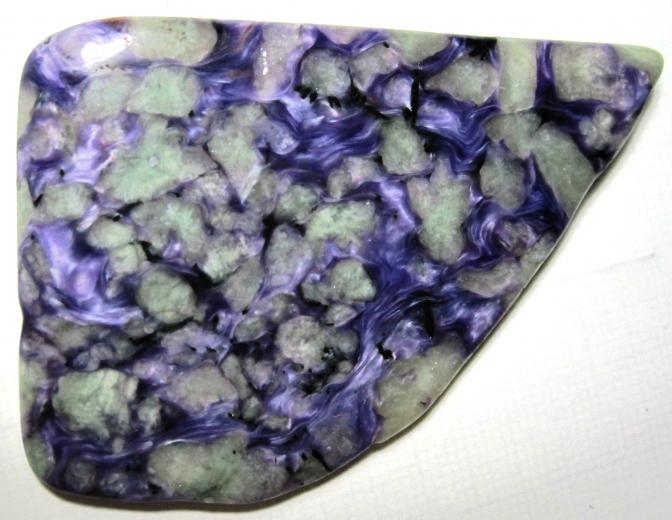 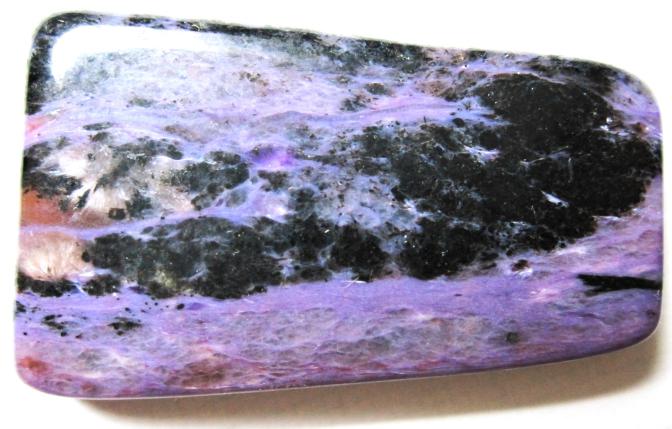 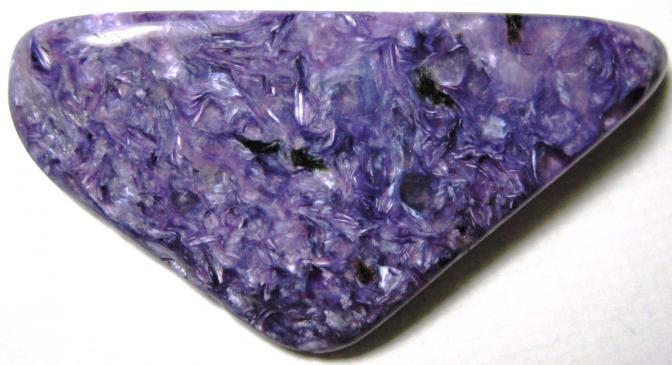 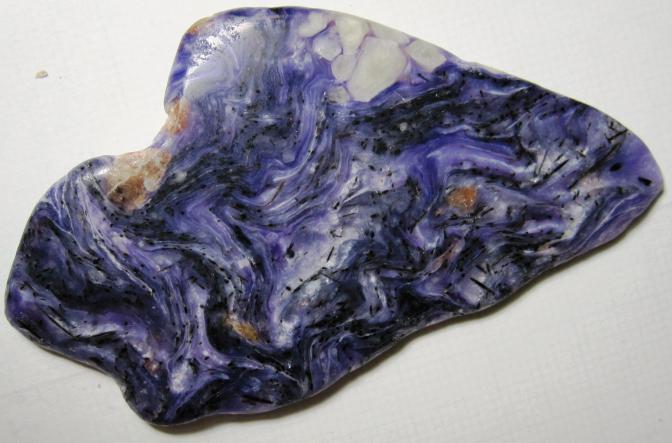