In this Blog, we want to introduce the banded silicas - the cornea from Poland, which we process and offer in various forms. We currently have these stones on offer. Because we make tromly we have an average of 20-50 kg of silicate in stock, so don't be afraid to ask. The stone is really nice to the touch and everyone has a different beautiful drawing. These are Jurassic flints combined with opal layers, called kashalong.

The silicas are found as nodules (balls and cones) in marine limestone from the Jura in the so-called nests.
Silicite and opal originated at the bottom of the sea in the pockets of the rags, where the sediments of the marine organisms diatom (algae) and lattice (microorganisms), which have shells of opal (gel), are sedimented. 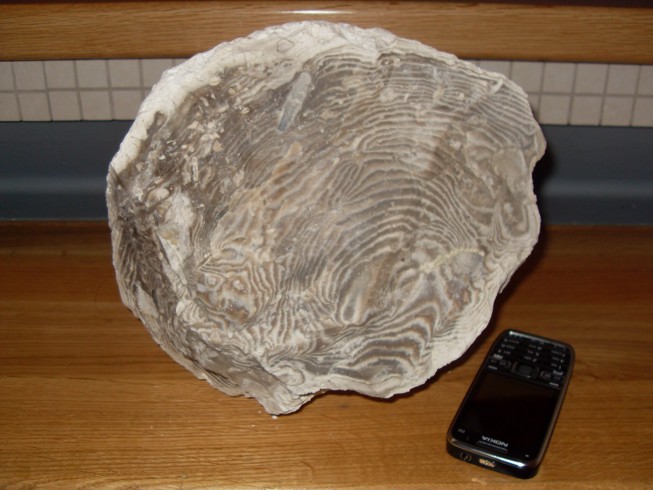 Constriction and incision of the nodules of silicite - cornea

The balls of silicite have a layer of chalk on the surface, where fossils are often found. In Bohemia, the name of the horn is reserved for siliceous rocks formed by chemical means, therefore the Czech name differs from the Polish cornea.
The hardness is 5-7 and the stone is terribly tough. When we break with a hammer, it is so sharp that it goes with it.
It's boring science.

In Poland, there are about five localities with striped silicas - the cornea is located. These are locations around Sandoměř (150 km east of Kraków) Ilža, Ostrowiec Świetokrzyski, Šródborze Ožarów, Krzemionky Opatowskie.
In most locations they are rather beige with dark gray tapes that are rather thicker. More rarely, they are beige with white tiny strips of opal.
The opal is a kashalong so you can stick a tongue on it that sucks water.

Strapped flint onthese sites have already mined up to 9 meters deep shafts with chambers of several hundred square meters in the Neolithic period. Strapped flint was exported as a luxury raw material for fist wedges all over Europe.

Chambers after silicite mining from the Stone Age

Today, the stone is collected during limestone mining around Sandoměř.

A new piece of jewelery was rediscovered in 1972 by artist and goldsmith Cezary Łutowicz from Sandoměř. People in Poland have given him the name Stone of Optimism currently being considered a Polish national stone. 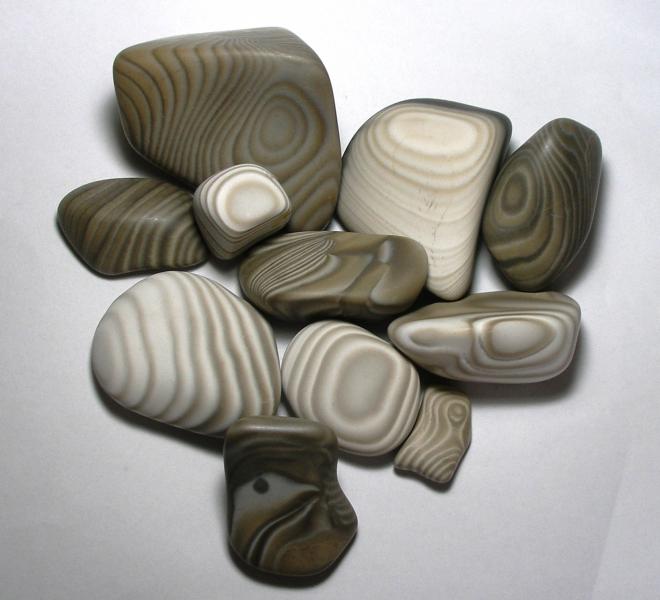 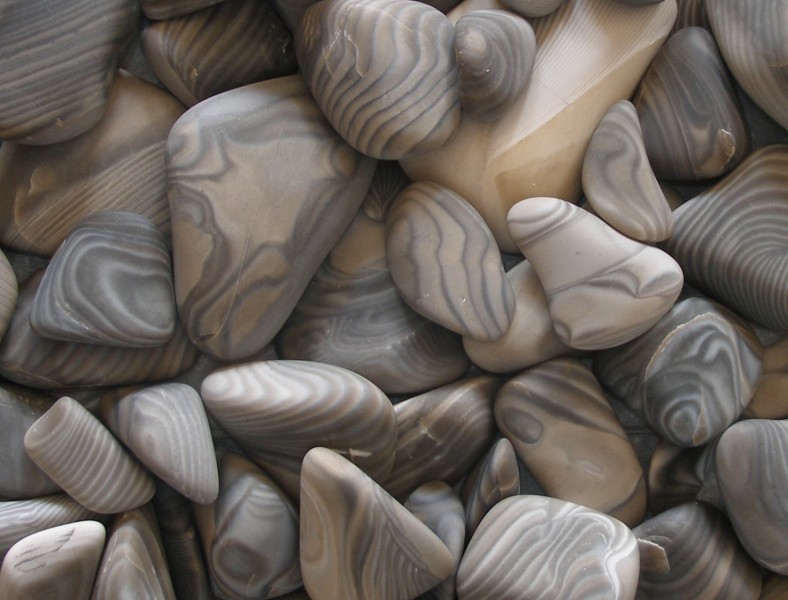 Silicity from our offer can be found here.